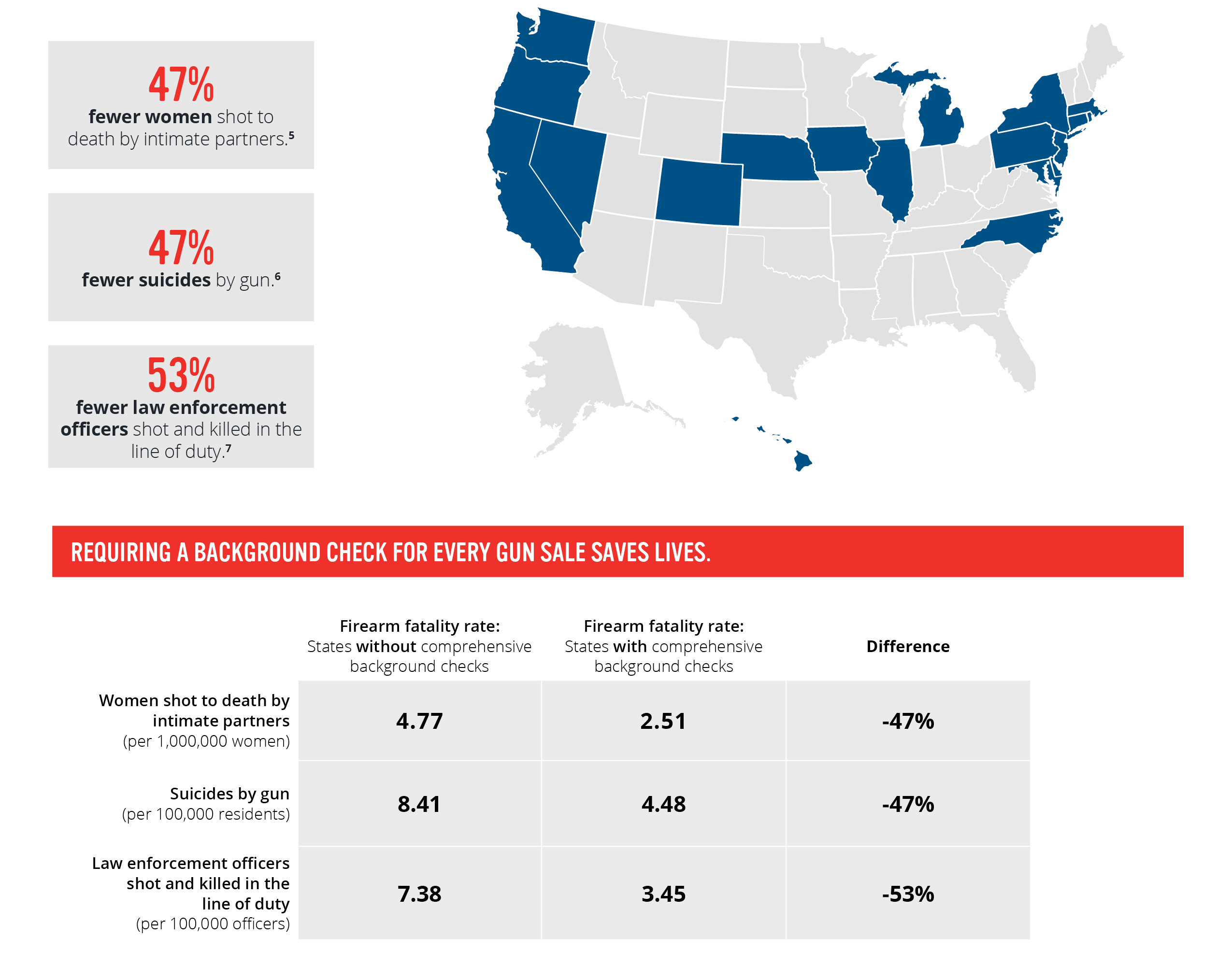 So here’s the thing Mitch, do you mind if I call you Mitch, or would you prefer Milquetoast? Okay, Milquetoast it is. I understand not wanting to bring the house Dems’ more progressive or controversial bills  to the floor. That would mean you might actually have to vote on them. Because… Democracy. But there is nothing controversial about universal background checks.

It has overwhelming support by both voters in both parties—Remind me again who you work for? Because it’s not the people who actually sent you to Washington to represent their interests since background checks has like 90% bipartisan support or some such craziness. 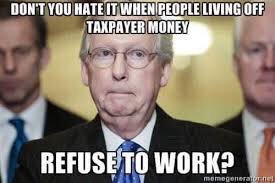 Oh, right… The Donald, or the felching, smegma eating, blowhard as I  like to think of him. Let’s face it, by declaring loud and proud that you won’t allow any of The People’s business to go forward without the Blowhard’s blessing, you’re subordinating Congress’s Article 1 authority to the Executive Branch. Your excuse, why should I do my JOB since he won’t sign it into law? Well FUCK that. And FUCK YOU TOO. That’s on him, not you. Your job isn’t to make him happy. Congress has the power to override presidential vetos for a reason. Because… Democracy.

And I bet if you actually did pass it with a veto-proof majority (90% of the electorate is a pretty fucking big majority,) he’d have no choice but to sign it. Because… Democracy. Hell if he does sign it he can claim he actually did something presidential. Besides, we know how much he likes signing things. Hell, earlier this week he signed a wall someone else built years ago.

So Milky, quit being such a tool. The voters actually have your back on this one.