Any hoo, I just read about the Blue Lake Rancheria Tribe’s innovative solution to Pacific Gas & Electric’s preemptive rolling blackouts.  Now that we’re in a full blown climate crisis,  I think they’re on to something. It’s past time to ask ourselves if private sector mega utilities are up to the job. Is a publicly traded business model conducive to good public policy?

I mean think about it. They have a fiduciary responsibility to squeeze as much profit OUT of the company as possible.  So instead of hardening their/our infrastructure—Oh, I don’t know, like moving  transmission lines underground so they don’t start fires—they’ve spent years paying lobbyists bag-men and their shareholders dividends.  Then whenever disaster strikes, they declare bankruptcy (2001 then again in 2019). So the shareholders (the rich) walk away with years of profits leaving consumers holding the bag; then adding insult to injury, asking taxpayers (you and me) for money to rebuild their infrastructure so they can do it all over again.

You see, PG&E knows they have us over the barrel. I mean what are we going to do, give up electricity? Even if I wanted to build my own mini-solar power grid and disconnect from skynet, I can’t.  IT’S AGAINST THE LAW! According to California’s 2016 Title 24 energy code, Section 110.10 : 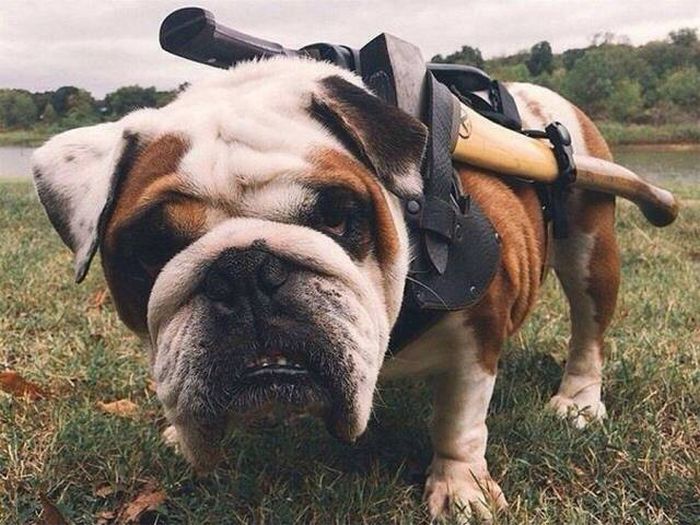 because here’s where they screw you.  Batteries are precluded from the “interconnection” mandate. You can generate, you can even store the energy you’ve generated. But you cannot use your battery connection in place of your grid connection (Title 24 2019 may have changed this but I’m not holding my breath.)

But back to those plucky Blue Lake Rancherians.  Since their community has its own power grid, they were ready for those rolling blackouts. And they were there to help the adjacent community’s medically vulnerable citizens in their hour of need.  You guys Rock!!!

As green and renewable energy costs have come down and technology has improved, perhaps it’s time to decentralize our power grid. Instead of thousands of miles of power lines—a.k.a. Fire Hazards—we should look to smaller community micro grids. Perhaps instead of for profit models we should consider public/private partnerships similar to the USPS.  Perhaps, public utilities should be just that, operated for the public good instead of the bottom line. And finally, perhaps regulation isn’t the evil the top 1% ‘s would have you believe and utilities should  have to pay into an infrastructure/disaster fund BEFORE dividends are paid out. 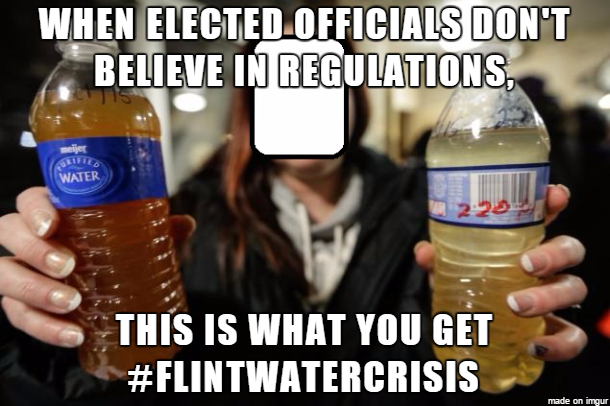