So now that the shock has worn off and it looks more and more like Trumpholocaust is going to be a reality,  we better figure out what to do about it. You see, Trump didn’t actually win anything;

We the People forfeited.

Instead of all We the People performing their civic duty, a large segment of We the People decided to stay home and watch Dancing With the Stars.

Now, emboldened by Trump’s appointment of a leading Alt-Right, White Supremacist as his chief advisor, fascist Neo-Nazi elements have started coming out of their closets.

Like some sort of Teflon covered super-villain, Trump has proved he can do and say anything without consequence, and his hateful rhetoric has caused a surge in hate crimes and schoolyard bullying.

So with the legislature firmly under Republican control, we’ll have to suffer through at least two years of unbridled madness. Since the current legislature got away with usurping the Executive Branch’s power of appointment, the next supreme court judge will be appointed by Trump unless by some miracle Trump’s business dealings get him impeached. 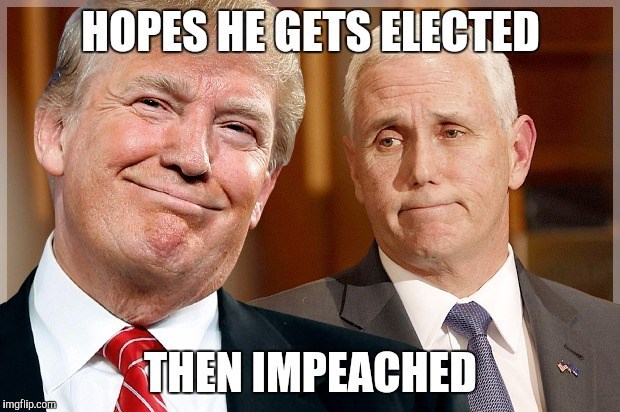 Regardless, socially conservative, pro-life activist judges will most likely get appointed and confirmed, maintaining the court’s conservative majority and setting back reproductive, LGBTQ and minority civil rights for the next several decades.

So sometime early next year our constitutional checks and balances will be significantly weakened when the socially conservative Republican Party embraced by the alt-right, gains control of all three branches of our government.

When that happens, Christian evangelicals will have the power to turn the clock back to a time when women didn’t have reproductive rights and people were publicly shamed or worse, just because a particular group disapproved of their lifestyle. 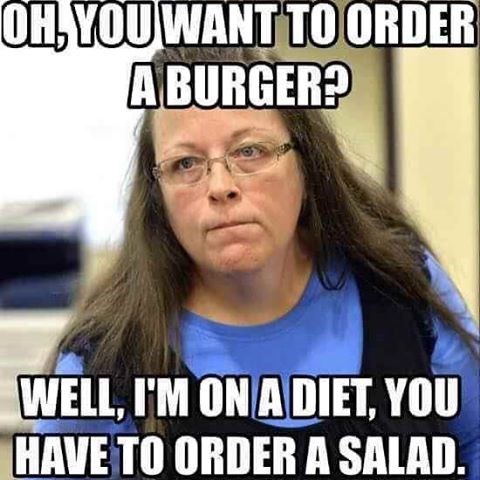 I don’t want a bunch of hypocritical theocrats using their legal authority to force Americans to live according to their Christian values. Religious values should never be the basis for legislation in a secular society.

So if We the People want to keep our own civil liberties,  We the People better come together and take responsibility for this mess. We  need to recognize everyone’s right to follow the dictates of their own conscience, especially when we believe they are misguided. Protecting the personal privileges we agree with is easy; the real test is in our willingness to stand up for the rights and liberties of those we disagree with or offend our sensibilities.

So we’d better get busy people. We have two years to get our ducks in a row before the mid-term elections roll around. So We the People had better put our personal causes aside and come together in an organized effort for The Cause. Or better yet, why not help each other reach our goals; trade shoes and go for a walk.  We could accomplish so much more working together.

We the People need to remember that we are an inclusive, multicultural nation, built on the belief of social justice and social equality. We are a nation that celebrates diversity. Where all faiths are welcome and protected. That friendships aren’t dictated by the color of your skin or your religion. That love is something to be embraced, not regulated. That no matter who we are or where we came from, so long as we respect each other, we can all be friends.

This common value is what makes us strong. It’s who we are at our very best.  It’s what it means to be an American, and so long as we remain true, together we can weather any storm…. So this is one value we must never compromise or surrender.

And that’s all I have to say on this.

P.S. The lack of my usual hyperbole is an indication of just how serious I am. But don’t worry, my usual sweary self is not far afield.

I never stay down for very long,

so I’ll be knocking you out with my usual exuberance shortly.

Okay, got nothing for this….ttfn 🙂